Artificial Grass and the Environment

Q: How does synthetic turf impact the environment?

Were not that different from that of our neighbours

Tax credits and rebates are being offered to residential and corporate users by an increasing number of local governments in light of the tremendous impact on water conservation. The Southern Nevada Water Authority estimates that every square foot of natural grass replaced saves 55 gallons of water per year. If an average lawn is 1,800 square feet, then Las Vegas homeowners with synthetic turf could save 99,000 gallons of water each year or about $400 annually. In Atlanta, homeowners could save $715 a year, not including much higher sewer charges.

The estimated amount of synthetic turf currently installed has eliminated the need for millions of pounds of harmful pesticides and fertilizers, which has significant health and environmental implications. For example, according to the North Carolina Department of Environment and Natural Resources, polluted storm water runoff is the number one cause of water pollution in their state, with common examples including over fertilizing lawns and excessive pesticide use. In addition, synthetic turf helps reduce noxious emissions (the EPA reports that a push mower emits as much pollution in one hour as 11 cars and a riding mower emits as much as 34 cars) and reduces grass clippings, which the EPA states are the third largest component of municipal solid waste in landfills.

In Canada we take our water resources for granted

Most Canadians don’t realize that, globally, water is a scare resource.

We also waste a lot of it. We are one of the highest per capita users of water in the world – our residential water use per person per day is 251 litres.

Further, we do not pay the true cost of water. In fact, 44% of Canadian do not even have a metered water supply.

Canada and the United States share access to the greatest single source of fresh water in the world, the Great Lakes. These together hold 20% of the world’s fresh water.

These aren’t a renewable source of fresh water – it’s water left over from melted glaciers. As such Ontario, Quebec and the Great Lake states reached a pact in 2008 that prohibits cities that are not adjacent to the lakes from diverting water to them.

But this summer the eight states agreed to allow Waukesha, Wisconsin to start diverting fresh water from Lake Michigan.

One hundred and twenty-three mayors from both the U.S. and Canada are calling on Trudeau and Obama to intervene to protect the fresh water supply. They’re concerned about what will happen if more cities draw on fresh water from the Great Lakes, which are already at historic low levels.

They need to heed the call of these mayors and stop Waukesha from taking Great Lakes water. Canadians also need to realize the impact bottled water companies are having on ground water levels.

In Ontario, for example, the government only charges the private sector $3.71 for every million litres of water they take and sell to consumers. Since that fee won’t buy you most drinks at Starbucks – why can a private sector company get a million litres for the same cost? Canada collects appropriate taxes on oil and lumber – we need to do the same for water.— Warren is a Liberal political strategist and media commentator. He worked for former Toronto mayor Mel Lastman and former Ontario premier Dalton McGuinty and is currently a principal at grgadvisors.ca and CEO of Riseley Gaming Inc.


Canadian water resources are overused; residential water use is two to three times that of some European countries. Our overuse costs billions of dollars in supply and wastewater infrastructure. Four areas present concern: first, we do relatively little water recycling compared to other nations and large amounts of public capital are spent to develop irrigation systems;(17) second, water planners often tend to treat claims on our water as "requirements" that must be met rather than "demands" to be managed;(18) third, research into water issues tends to be underfunded through the private sector; last, and most important, is the deterioration of the quality of the Canadian water supply.

Save our Water! HOW? Stop Watering the Grass 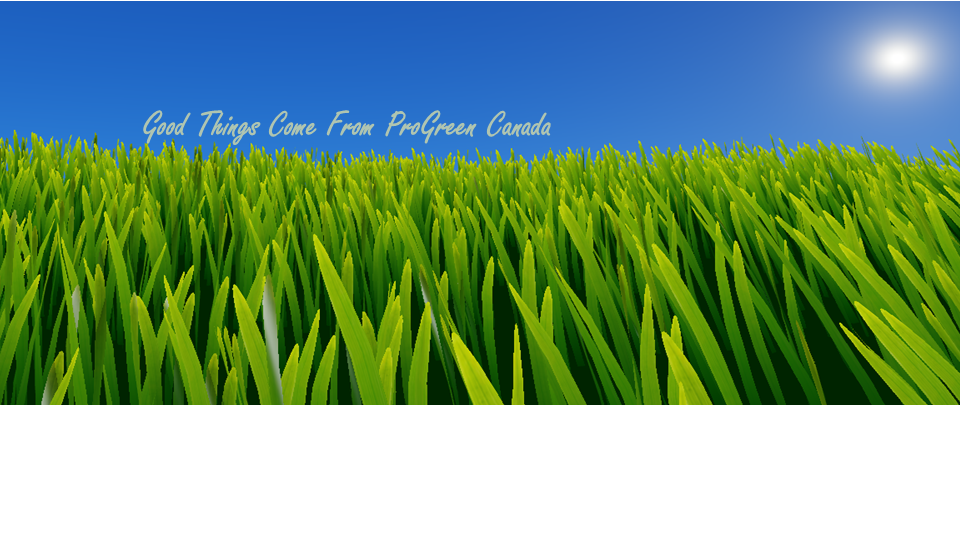 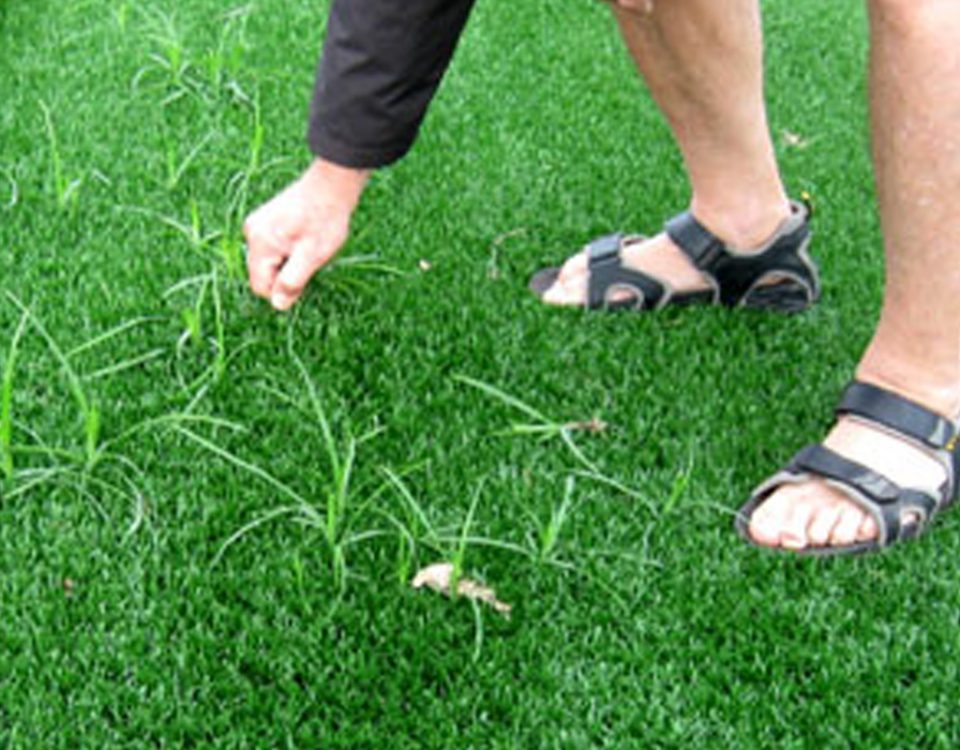